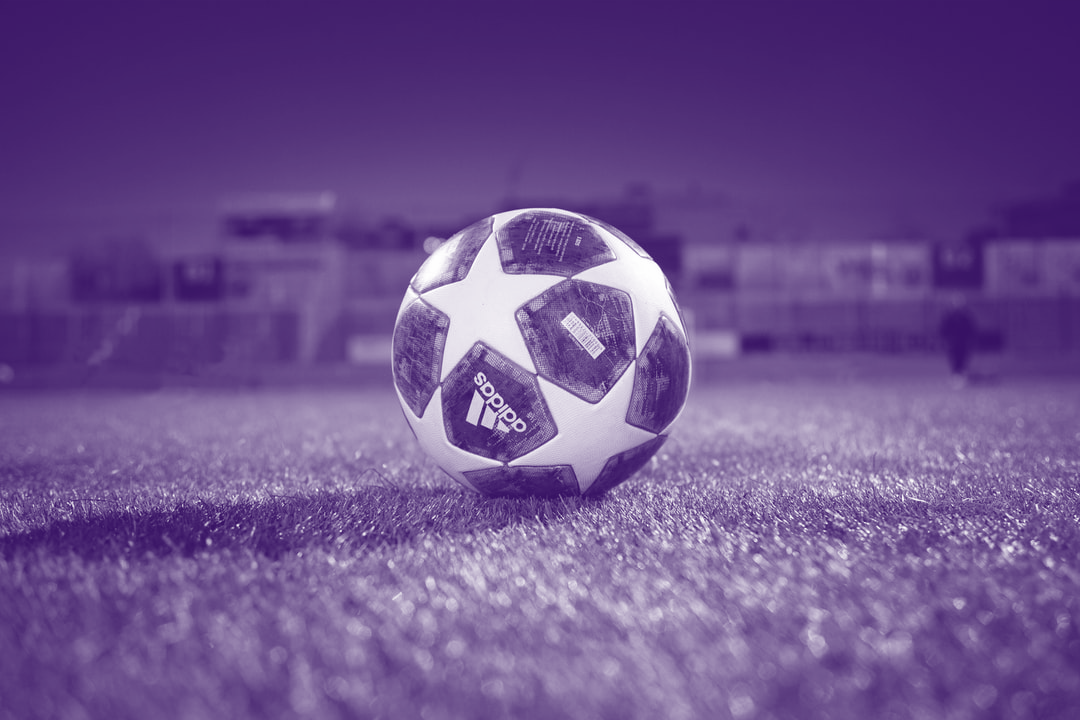 UEFA have today approved new financial regulations in what is being described as an evolution of the existing, rather complex club licensing and financial fair play regulations.

So what’s new? In summary, not a huge amount. Especially to Premier League clubs who have recently been asked to no longer comply with short term cost control rules set out by the Premier League.

The most significant difference to the existing rules, at least at first glance, is the introduction of cost control and the squad cost rule. This concept appears to be very similar to previous rules set out by the Premier League that are no longer applied since they were deemed no longer necessary.

Part of the problem with the introduction of new rules such as these set out by UEFA, in my opinion, is what is illustrated above – inconsistency between national governing bodies and the continental or international governing bodies. Wouldn’t life be much easier for clubs and those who govern them if there was harmonisation amongst the rules across various competitions? A similar concept has plagued the world accountancy with standard setters wrestling with the idea of consistency for decades.

Clubs are generally private of public limited companies. Those based in the UK shall adopt a set of standards which they may choose to prepare their accounts. The majority choose UK Generally Acceptable Accounting Principles (‘UK GAAP’), with some adopting International Financial Reporting Standards (‘IFRS’) mandatorily or though choice. This leads to potential inconsistency in reporting before we arrive at the complexities of football specific financial rules such as these.

The challenge for the clubs is then understand the continually evolving landscape of financial regulations which apply to it’s own circumstances. Newly promoted Premier League clubs must apply the Premier League’s rules, EFL clubs must apply the EFL rules and those applying for a UEFA license must grapple with a different set of rules as well as those of their relevant league.

One significant improvement to these rules would be to agree a consistency across the governing bodies. A challenge that would not be easy and would take time but one which I feel would be worthwhile. Different deviations from break even, or allowable losses may be applied across leagues. This appears not to be something UEFA has considered.

At a time when improvement is required, it appears now that UEFA shall adopt a set of rules very similar to those that have been removed by the Premier League since they have been deemed to not be required. Perhaps the pandemic has changed the landscape to the point where these rules should be re-introduced? Or is it that the people involved in setting the rules are running out of ideas of how to improve the current situation?

So what exactly are the new rules?

Solvency and no overdue payables

This is not a new concept as the no overdue payables rule already exists in the current club licensing and club monitoring rules. This means that clubs must settle any payables to other clubs, employees, social/tax authorities and UEFA due at the dates of 30 June, 30 September and 31 December on a timely basis. The new rules specify a deadline 15 days after each quarter-end date which is a new introduction. Quarterly ‘audits’ will be completed. This is not a significant change to the rules and one which clubs should find easy to implement.

Stability and the football earnings rule

Similar to the existing break even requirement, a calculation of football earnings shall be completed by each club. Clubs shall be encouraged to cover acceptable deviations with equity contributions as opposed to debt – something that already exists by way of allowing greater deviations from break even. The terminology of acceptable deviation remains but the amount has increased from €30m over a three-year period to €60m over three years, increasing by €10m for each reporting period for clubs reporting ‘good financial health’ which is yet to be defined. Again, this does not appear to be a significant change for clubs to have to contend with.

Similar to those regulations previous noted to be in place for Premier League clubs, those applying for a UEFA license or competing in UEFA competitions shall comply with the new restrictions set by UEFA which state that a maximum of 70% of club revenues can be spent on player/coach wages, transfers and agent fees. This concept shall be introduced gradually over three years (90% for 2023/24, 80% for 2024/25 and 70% for 2025/26). Once again, the specifics are not yet available but appear to miss out image rights – a significant cost of the bigger clubs. Interpretation of the costs being controlled are likely to be amortisation as well as the obvious costs of wages and agent fees. The concept of amortisation being something that clubs can influence significantly with contractual re-negotiation. Where do profits/losses on the disposal of player registrations fit in? Will they add to or reduce the costs or would they be included as ‘revenues’? I am sure they will be factored in somehow. This is the most significant change for UEFA licensees.

Other points noted by UEFA

UEFA notes that the concept of fair value has been extended to all transactions irrespective if they took place with a related party. At last, the concept of related parties no longer needs to be debated at UEFA-level. But this comes as the Premier League have recently introduced a new focus on ‘associated-party’ transactions, which appears to be yet another inconsistency between one of Europe’s biggest leagues and the European governing body.

The concept of fair value is an accounting concept adopted by IFRS and widely across most accounting standards. Since the basis of preparation of financial statements is likely to include this concept then it should not be necessary to specify it in football-specific rules. Will UEFA look to place reliance on auditor’s opinions for this? Since this concept should be challenged by a club’s auditor. Or will new rules be introduced to allow UEFA to review any transaction is deems not recorded at ‘fair value’. The cost of compliance when it comes to this type of argument will not be cheap. Especially on such a judgemental area.

New rules shall be introduced in June 2022.

Impact of the new rules

From someone with in depth knowledge of the existing rules, the above doesn’t appear to be a significant change that is likely to improve club financial health significantly. What it appears to do is:

In addition, it encourages further investment through equity which is seen to be the solution to financial health. For historical transactions this appears to be a positive to protect the club, but in reality it creates a reliance on the benefactor that means that club may not survive without the shareholder as it is unable to continue trading independently. Anyone who knows business would no doubt agree that a continued reliance on shareholders does not indicate financial health and is certainly not sustainable. Even the richest owners will have limits.

At a point where clubs are deemed unable to manage their own futures independently or become self-sustaining, do we not need to create an environment that is more akin to well-governed business as we would see in public interest entities? More to come on this in future…

Thanks for reading. Watch out for further content coming your way soon!

If you want to learn more about our courses, explore what we have on offer and feel free to get in touch to discuss them further. We feel our product is unique, built on a set of experiences known only to us and we are excited to share it with you. If you enjoyed reading this, check out further journal posts and look out for more to come.

This website uses cookies to improve your experience while you navigate through the website. Out of these, the cookies that are categorized as necessary are stored on your browser as they are essential for the working of basic functionalities of the website. We also use third-party cookies that help us analyze and understand how you use this website. These cookies will be stored in your browser only with your consent. You also have the option to opt-out of these cookies. But opting out of some of these cookies may affect your browsing experience.
Necessary Always Enabled
Necessary cookies are absolutely essential for the website to function properly. These cookies ensure basic functionalities and security features of the website, anonymously.
Functional
Functional cookies help to perform certain functionalities like sharing the content of the website on social media platforms, collect feedbacks, and other third-party features.
Performance
Performance cookies are used to understand and analyze the key performance indexes of the website which helps in delivering a better user experience for the visitors.
Analytics
Analytical cookies are used to understand how visitors interact with the website. These cookies help provide information on metrics the number of visitors, bounce rate, traffic source, etc.
Advertisement
Advertisement cookies are used to provide visitors with relevant ads and marketing campaigns. These cookies track visitors across websites and collect information to provide customized ads.
Others
Other uncategorized cookies are those that are being analyzed and have not been classified into a category as yet.
SAVE & ACCEPT